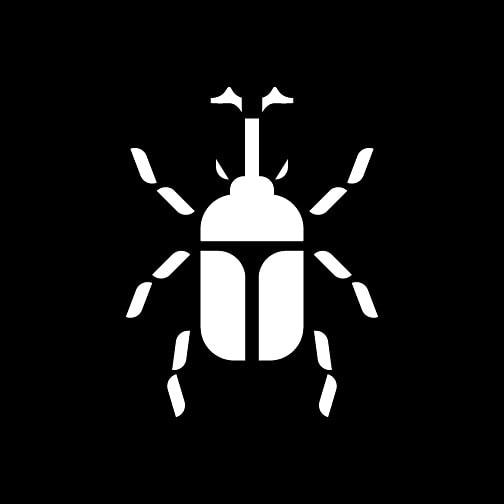 Dink Press is an independent publishing company founded by Kristopher Biernat in 2014. Dink Press primarily publishes surreal and experimental poetry, but is also open to experimental fiction, theatre, and visual works. In January 2019 Dink Press went on a temporary hiatus to rebrand, relaunching on October 31st, 2019 (the fifth anniversary of our first publication, "Dink Mag/Vol. One") with the magazine "Problématique". Graphic designer Kaleigh Maeby joined as the art director/editor in 2019. You can contact us at dinkpress@gmail.com.

Founding Editor/Publisher (2014-present)
Kristopher Biernat is a writer, artist, and publisher from Florida. His written or visual work has appeared, or will be appearing, in The Evergreen Review, isacoustic, of/with, The Collidescope, and Synesthesia Literary Journal. He can be reached at biernat.kristopher@gmail.com. He is in love. 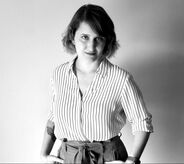 Art Director/Editor (2019-present)
​Kaleigh Maeby is a graphic designer from Melbourne, Florida.  She spends her time creating glimpses into other universes and finding the beauty in the people of this one. She follows her heart and is not blinded by the sun. Her heart beats in time with the symphony of the stars, her eyes are this earth and every other. She is a satellite relaying messages to her homes; past, present, and future.  She’s in love.
Instagram/Twitter/Portfolio/Blog 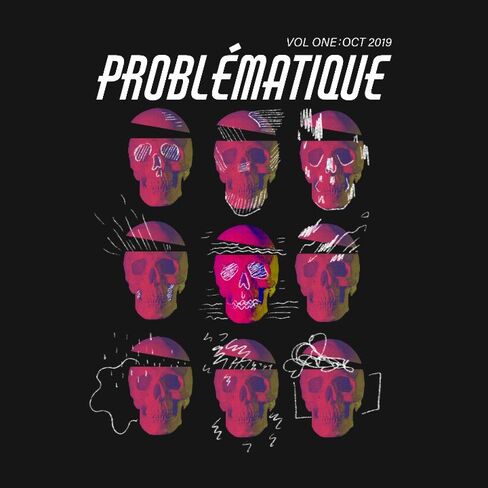 “These are Surrealist times, these skies and the birds who fly in them are Problématique”- André Breton Cover by Kaleigh Maeby, 2019
Problématique is a magazine dedicated to experimental and surreal works of literature and art, edited by Kristopher Biernat and Kaleigh Maeby. The debut issue was released on October 31st, 2019, the fifth anniversary of Dink Press. It included work from Christopher Mulrooney, Howie Good, Kaleigh Maeby, Tim Kahl, Daniel Hudon, Barton Smock, Reece A.J. Chambers, Ella Rennekamp, Kristopher Biernat, Michael Lee Rattigan, Rus Khomutoff, R. Keith, Nicole Melchionda, and George Salis.
Submission guidelines and other information can be found on the Dink Press website.